Who? What? Yes you heared it right: the norwegian indie band Kakmadafakka gave a concert in Valencia.

My flatmate Rieke found out about their concert because she is a big fan and has already seen their shows several times. I also know them and been playing some of their songs while I was doing the Morningshow on our Campusradio cr944. So we decided to go there :-) 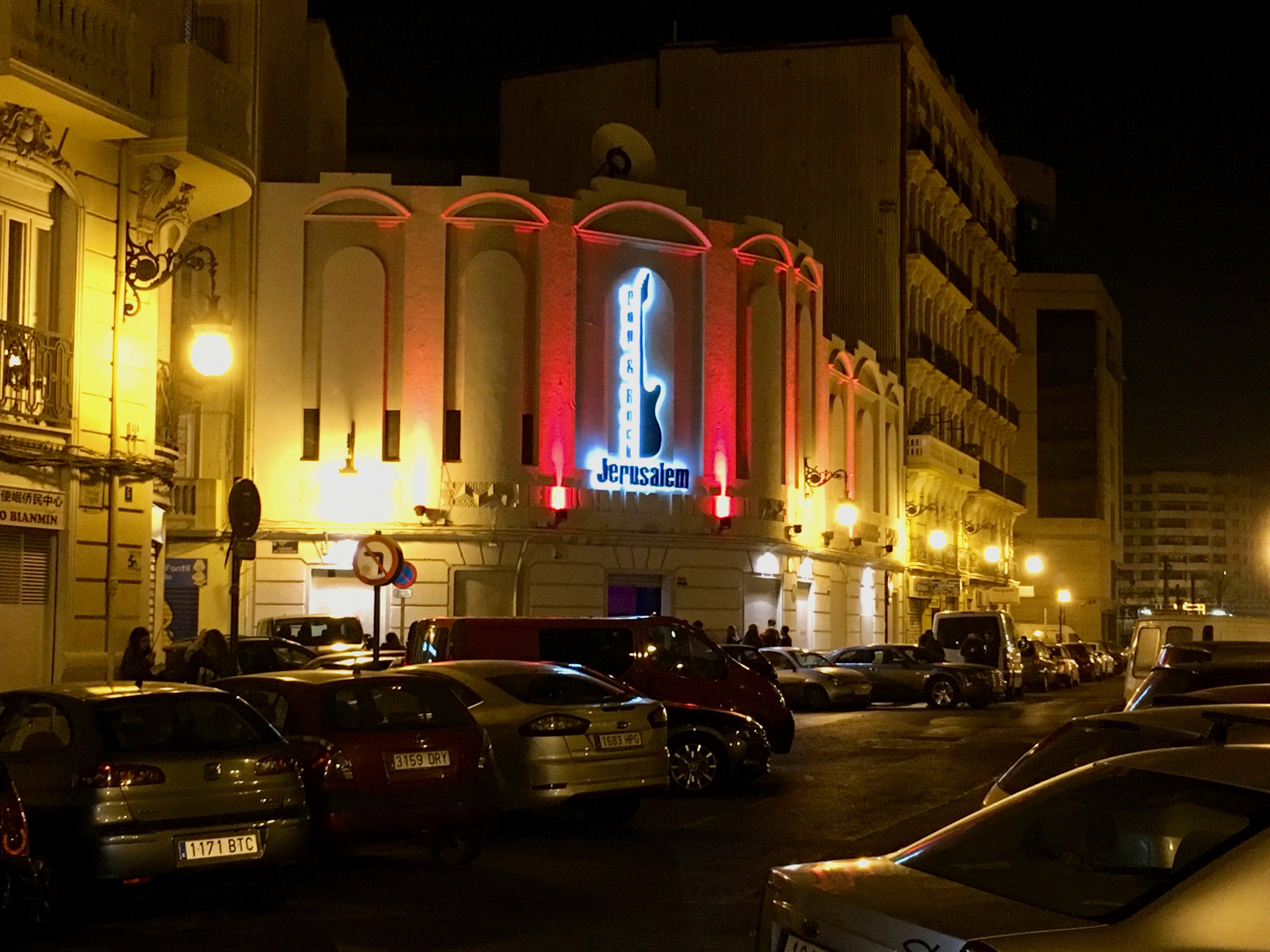 When we came there we discovered that most people in the queue either were from germany or from norway. That was a very funny discovery. Even later in the crowd a lot of people were speaking german. 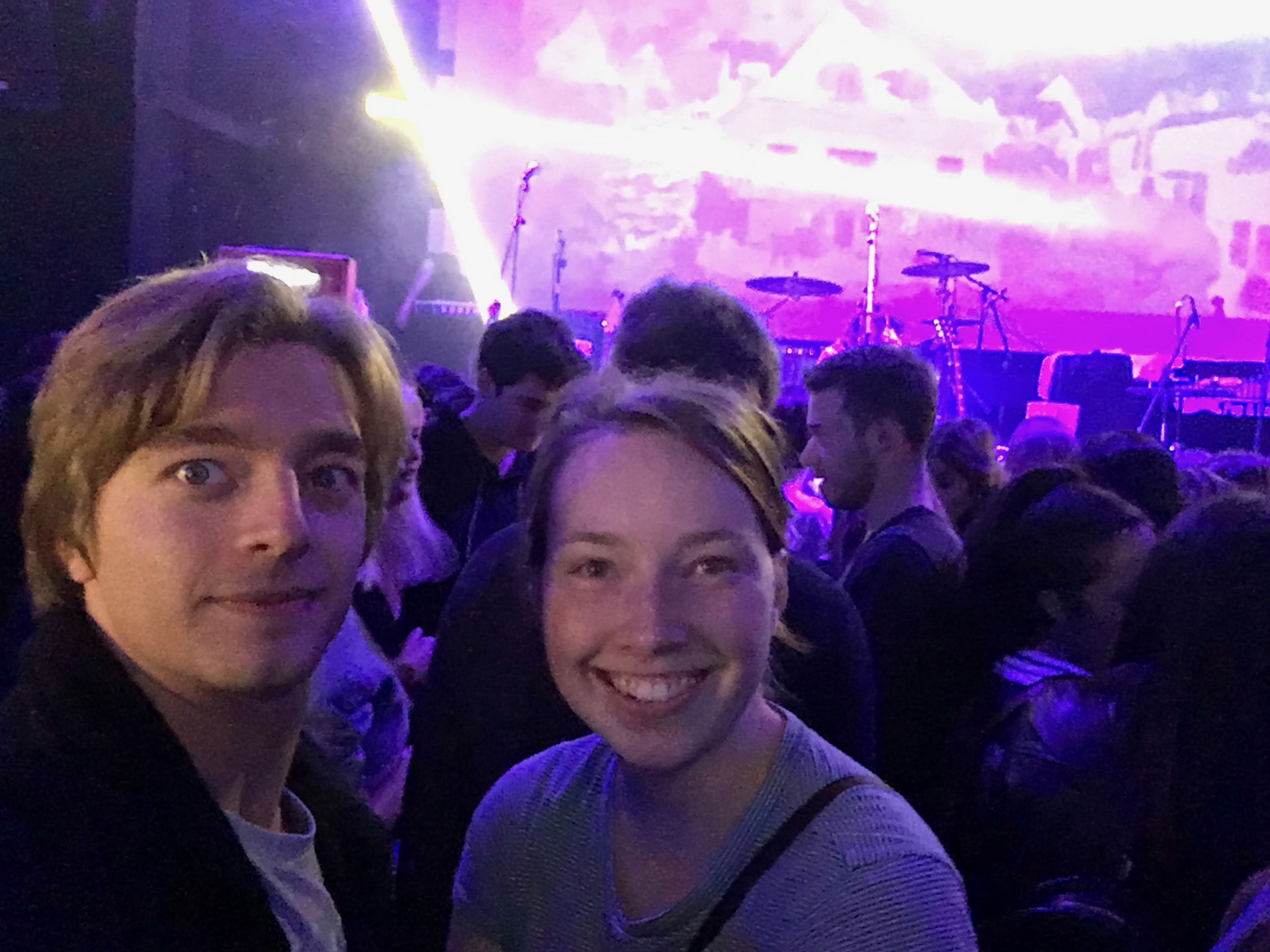 The place of the concert was called "Jerusalem" and was a nice little club / bar / jazz place. It even had a second floor with a balcony to look down on the stage and there was a good amount of light and projection equipment.

What still amazes me about this whole entire country is the amount of computers still running on Windows XP. After locky and wannacry ransomewares you would think that people learned something. But no. This is spain. At Torrecid, at almost any night club and supermarket and also at the venue of this concert they use Windows "the zombie" XP. 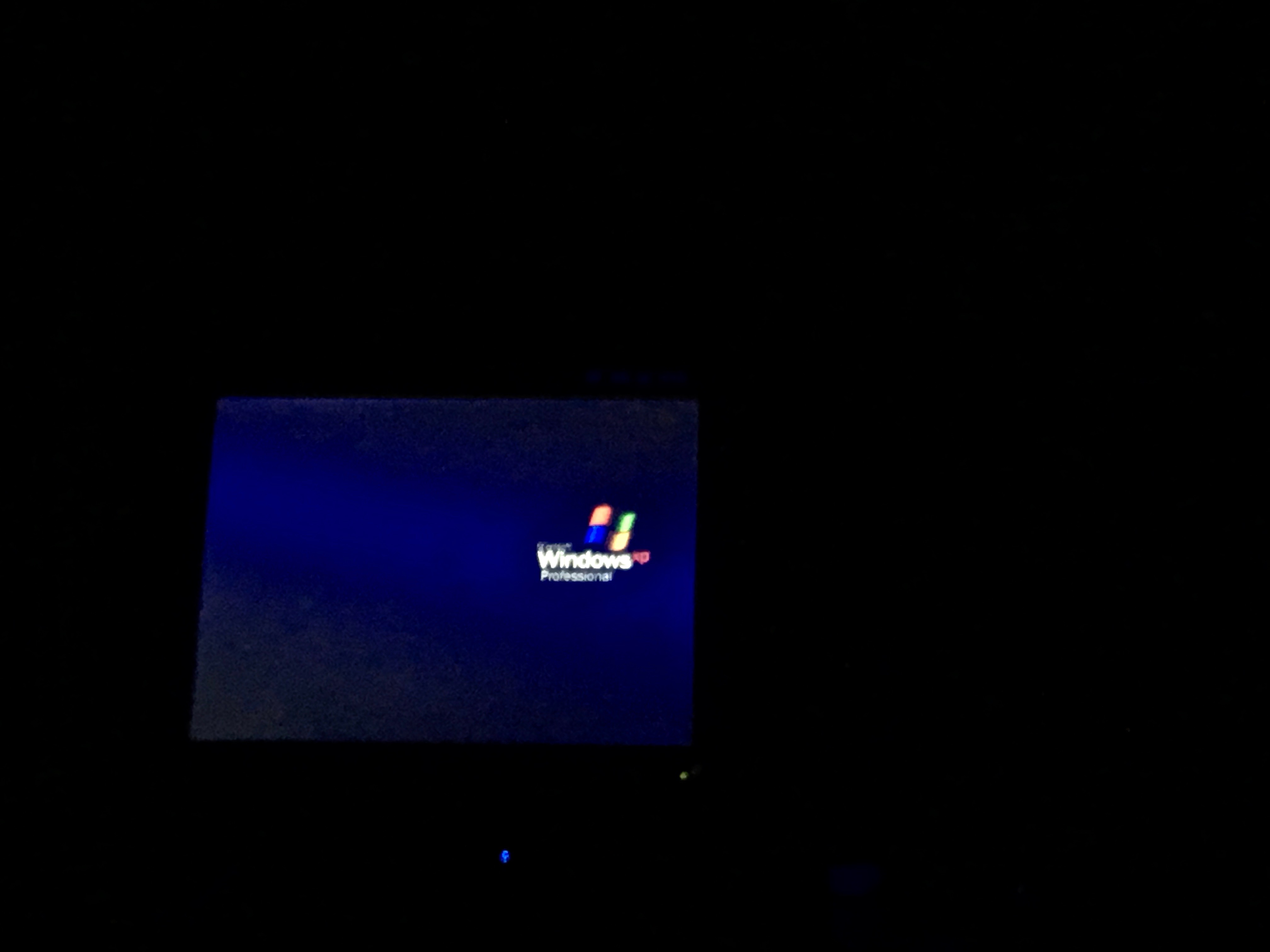 It took over 1,5 hours more from the set start time to the moment when the band came in. This was a bit anoying, but when they finally came in the place went wild. Even at the first song the crowd started a moshpit like escalation. If I have the chance I'will certainly see Kakkmaddafakka again in the future 😅 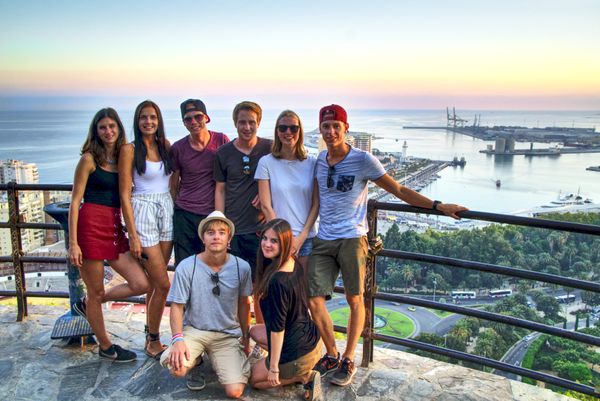 All in all this roadtrip was a very cool little adventure. Here again is a collection of the best pictures I have not showed you yet. Read till the end of this post 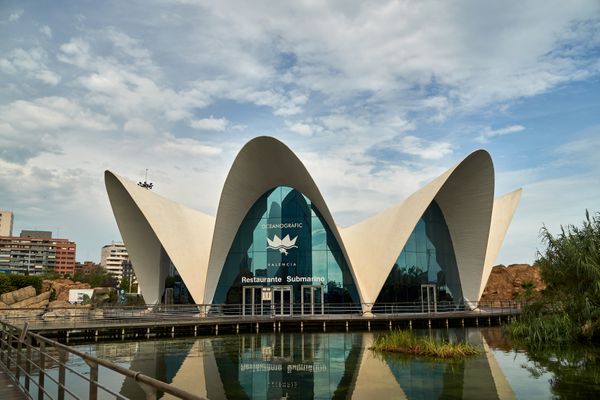 We visited the Oceanogràfic [https://en.wikipedia.org/wiki/L%27Oceanogr%C3%A0fic], Europe's largest ozeanum. Actually some time ago, catching up with some older activities right now. As I planned since I

A Semester in Valencia
—
Kakkmaddafakka in concert
Share this
I FOUND A MISTAKE!
If you want to report a typo or other error it is as simple as marking the text and pressing ctrl + Enter
Then fill out the form that appears and done :-)
Thank you ❤️