Hey, here is the next station of our trip, and no it is no April Fool's joke, I am indeed still working on this blog :-) Happy easter/pessach/whatever you are celebrating :-) 🐰

We arrived late in Santander. After checking in in our hostel we went to the city to checkout the Christmas atmosphere.

Unfortunately our hostel was pretty smelly, it was probably allowed to smoke indoor not too long ago.. So Lena tried to pour coffee on a tissue and I must say after some time it smelled mostly like coffee. It looked really strange though sitting on one of the bed shelves 😜💩 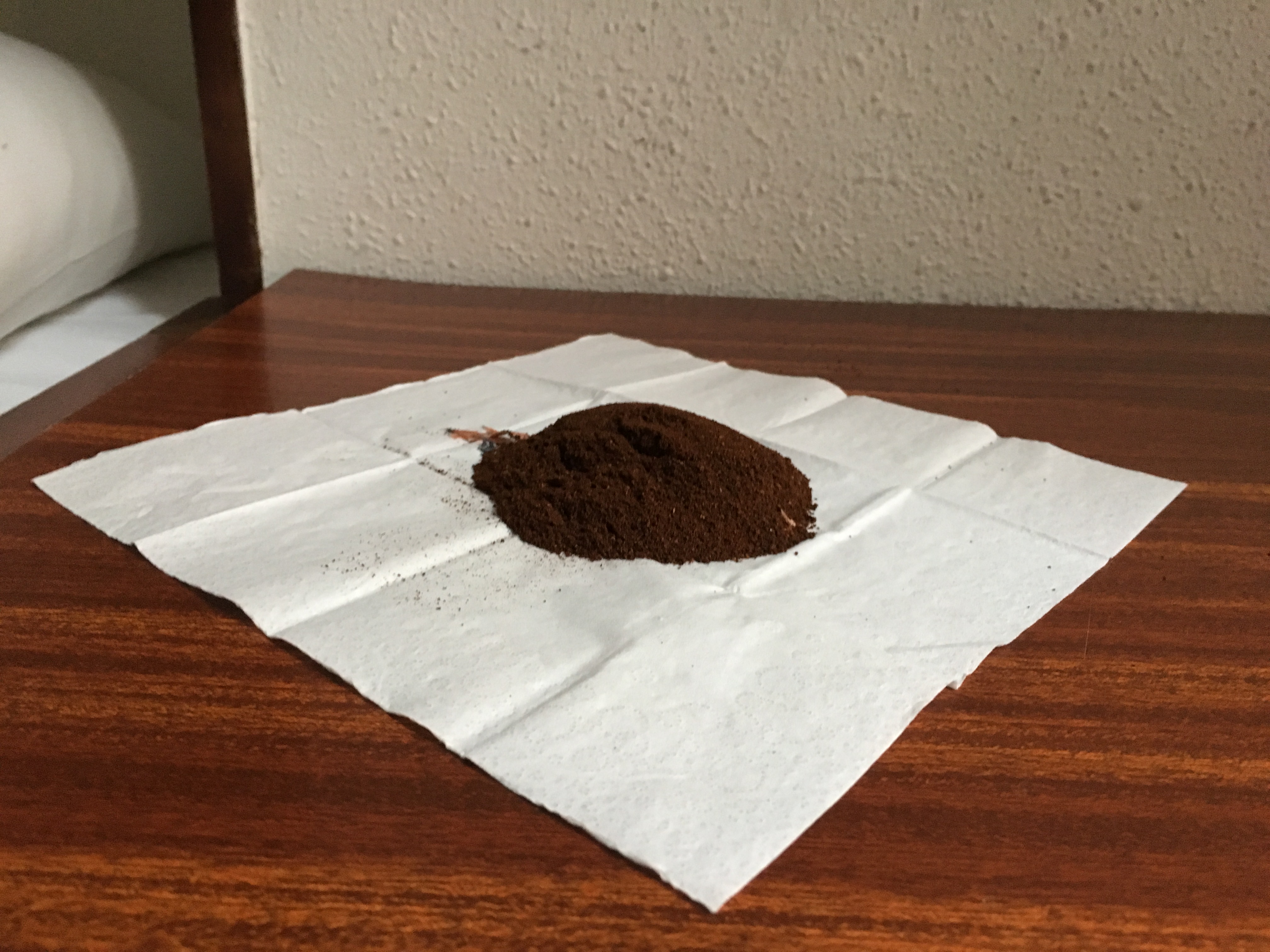 In the city we checked out some cool places and buildings. One thing was a little artwork at the beach, the so called raqueros. They were kids diving for coins and paid to dive up stuff that people lost. Sculpturer José Cobo Calderón created this artwork, if you want to know more and know some Spanish checkout this website

Santanter is probably mostly famous because of the Santander Banking Group, and that this is the home city of this bank can be seen on every corner. From the official buildings of the bank to tourist information that shows company events, you definitely get the point that they are an influential part of this place. Since it was already pretty cold we went on to eat and drink something at a local bar and then went back home. Of course we also saw city bikes in Santander :-).

On the next day we wanted to visit the peninsula de la Magdalena.
Unfortunately it was raining all the time. 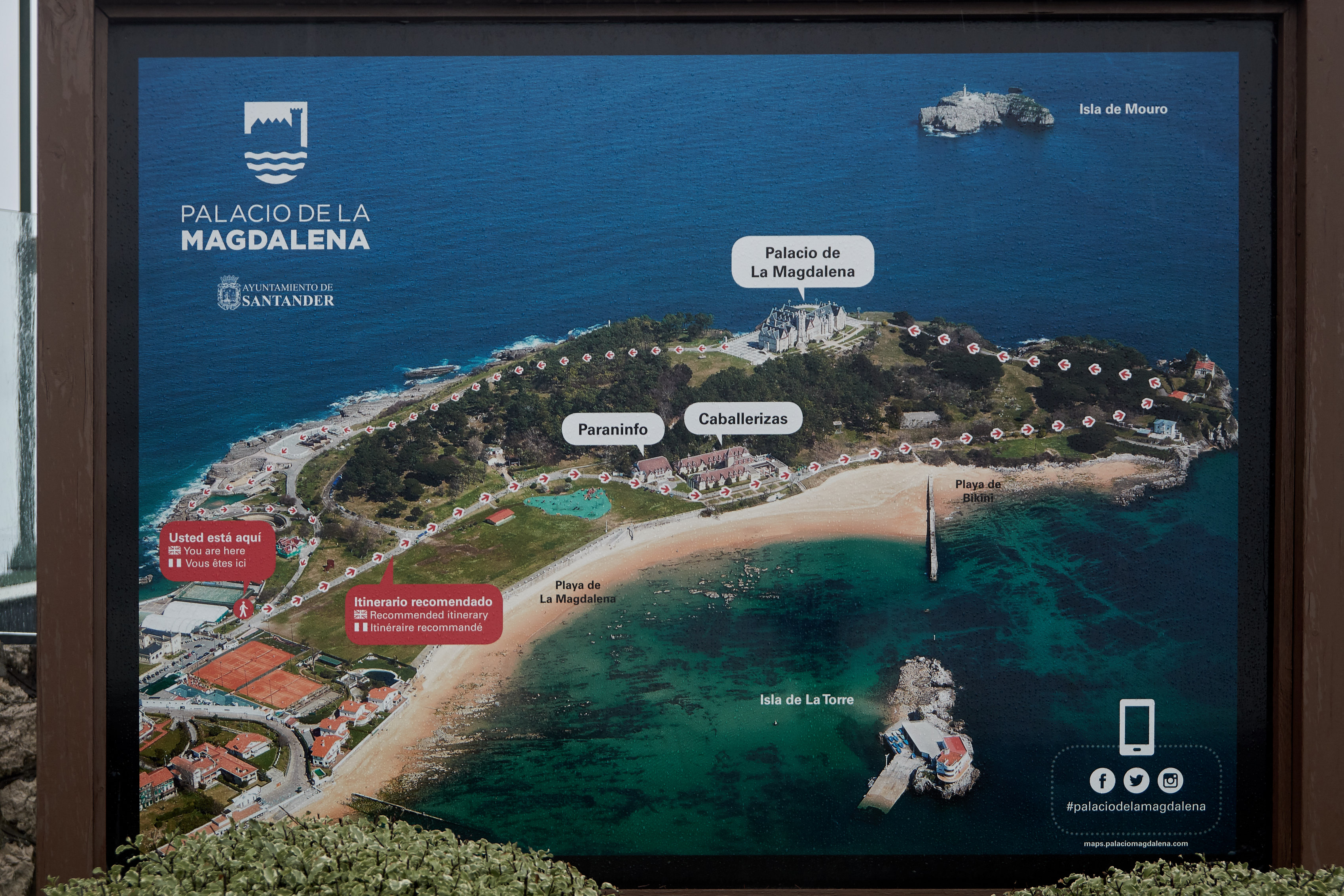 I reckon that the colors at this place could have been really cool with a little more sun, so I had to put my rain cover over the camera and we still saw a little bit of the place. 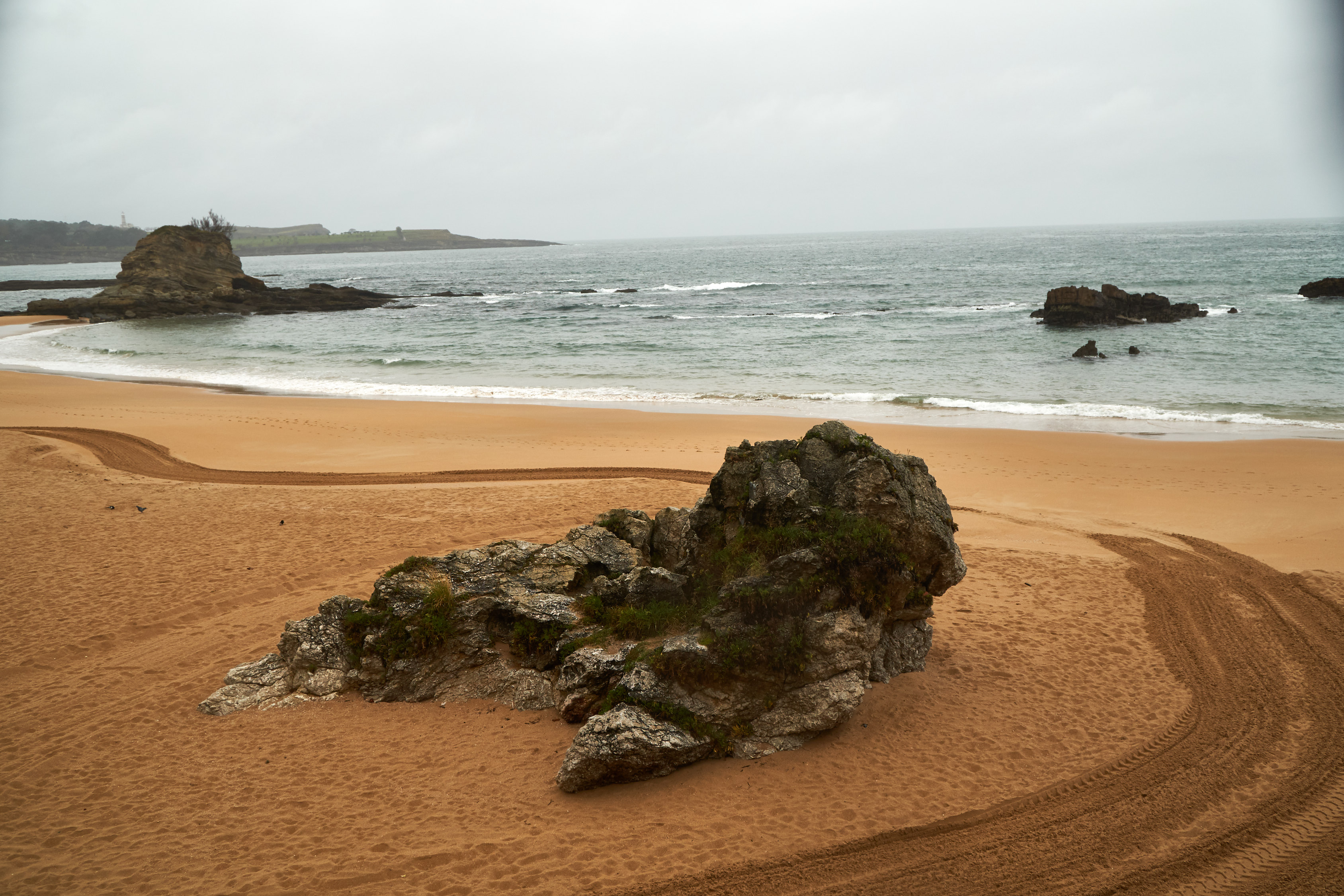 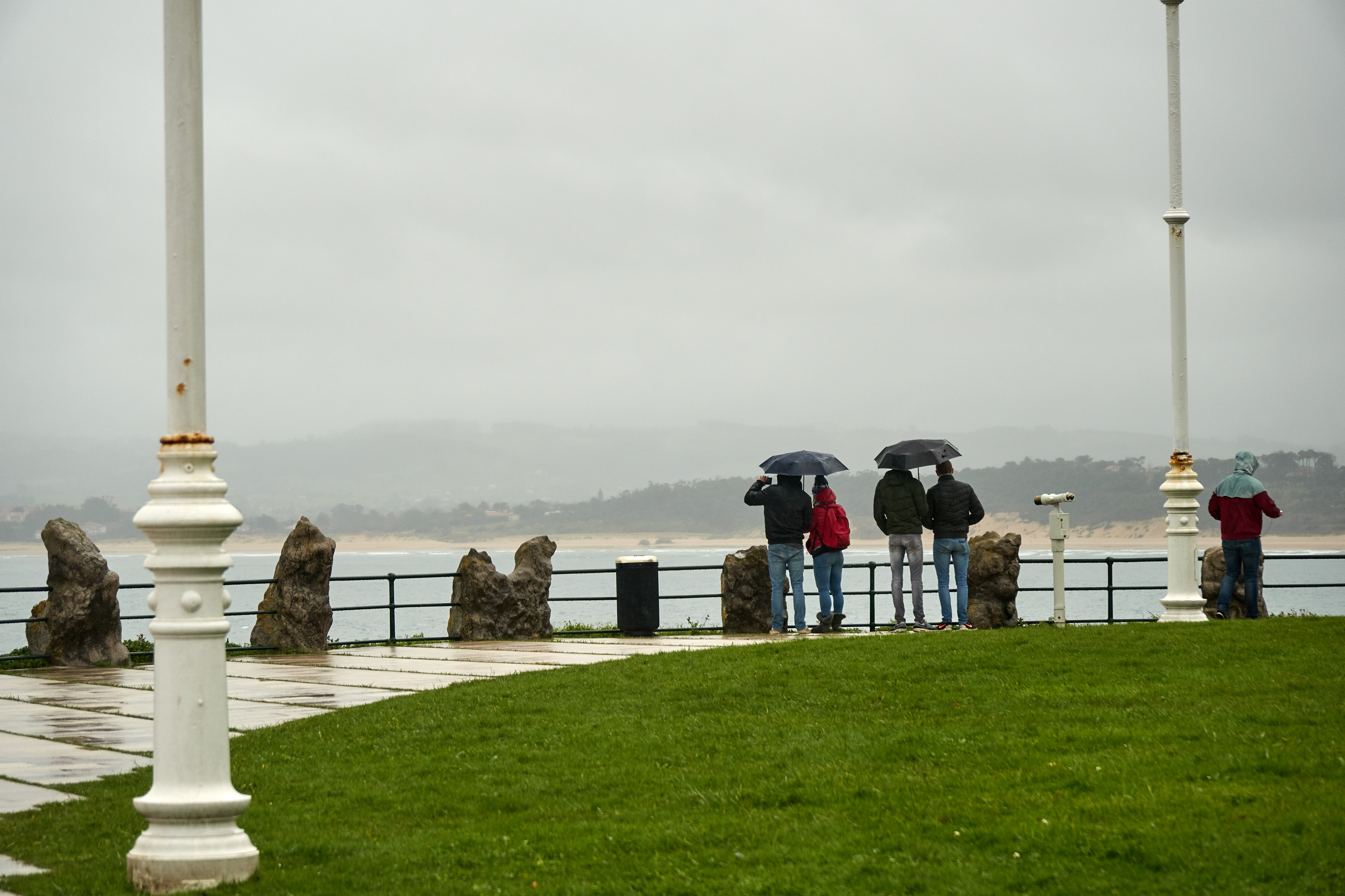 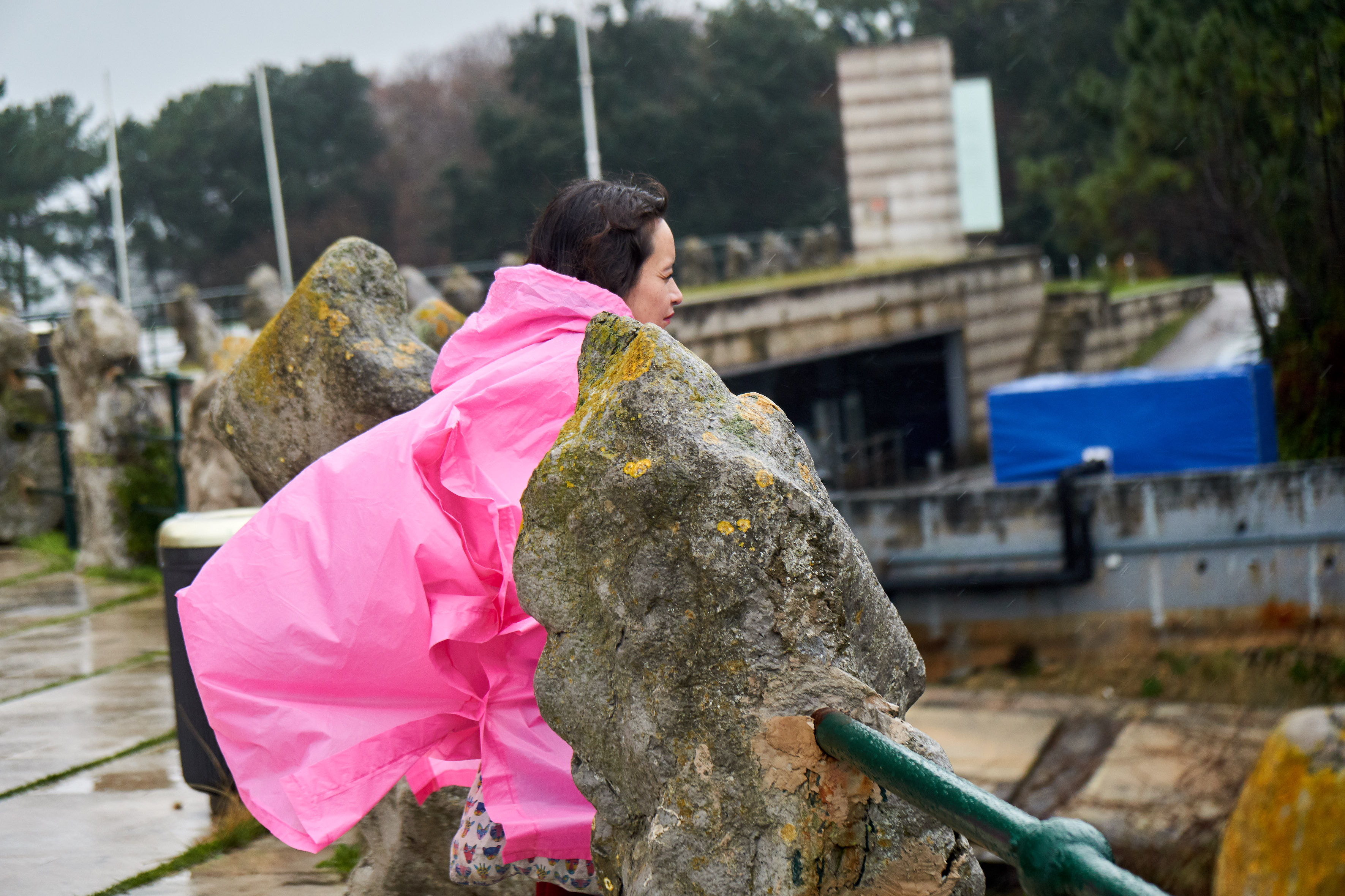 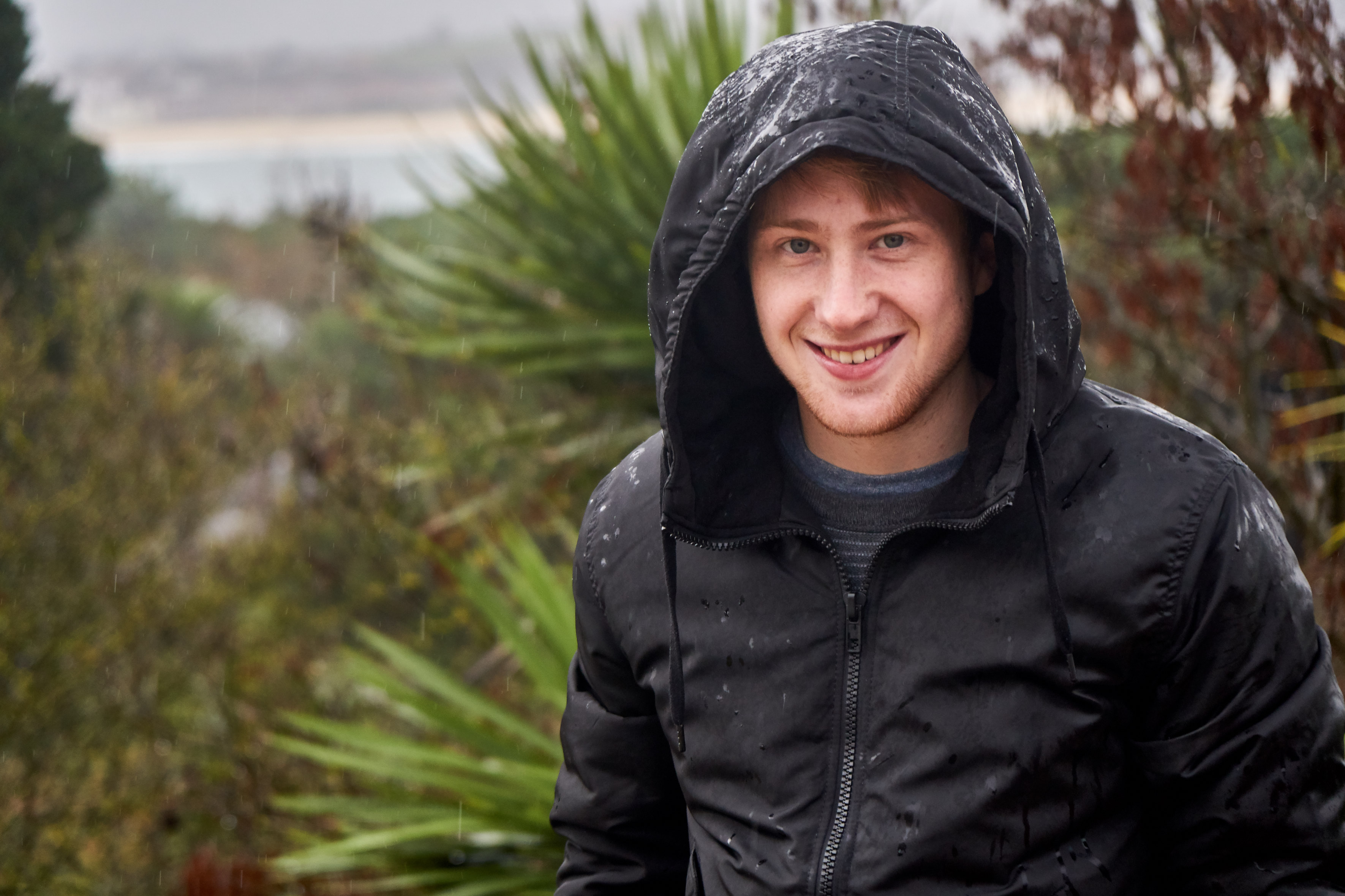 The whole peninsula is also a palace, the Palacio de la Magdalena
to be exact. We went inside but since the tour took long and was expensive and we were all pretty cold we decided to just go on to Madrid instead.

The way to Madrid was pretty long and I remember I spent 30 minutes in a gas station heating up my wet shoes with Lena's hairdryer. Still we even had the time (and the snow) for a short snowball fight, then we finally reached the capital.... 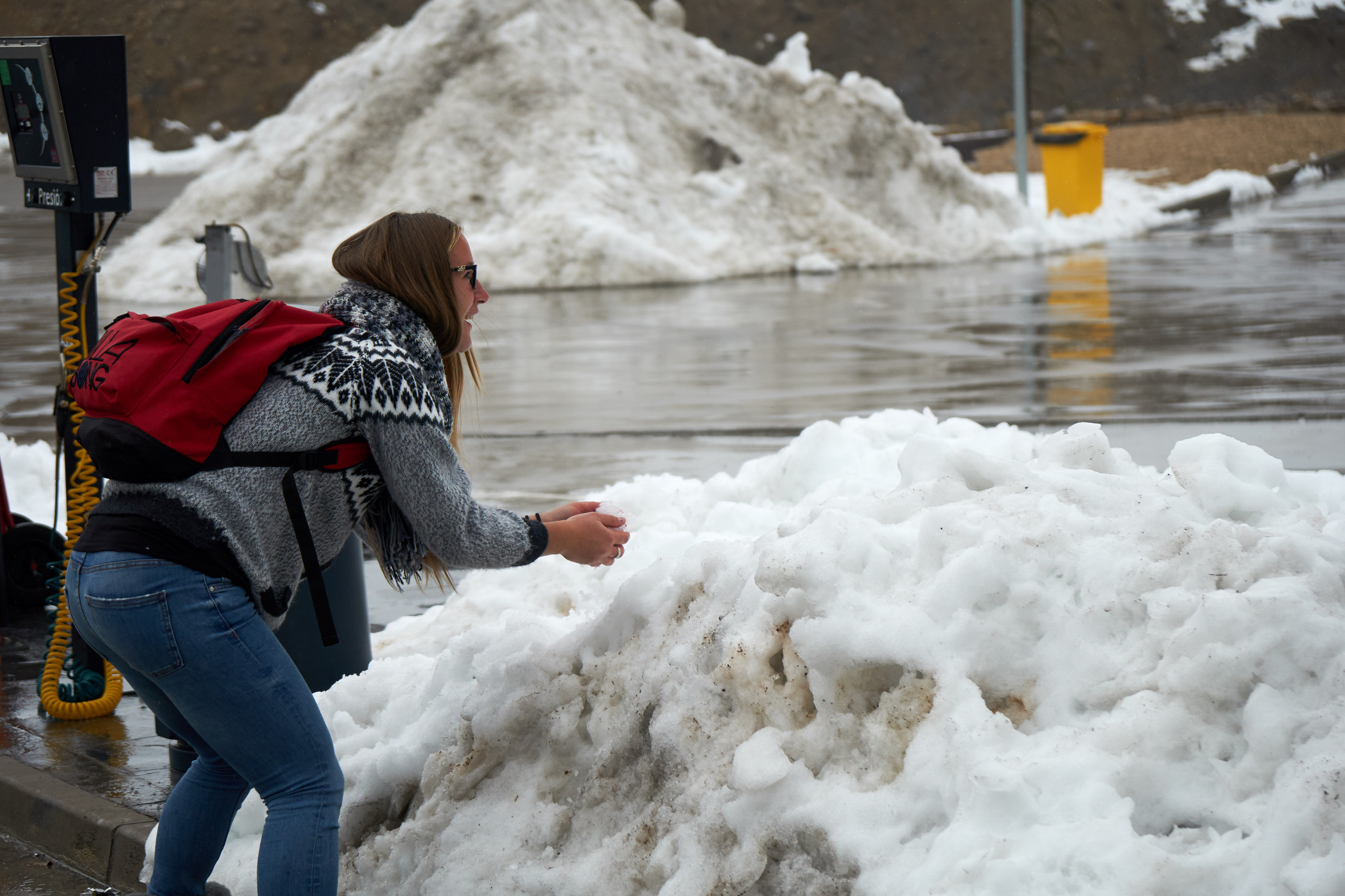 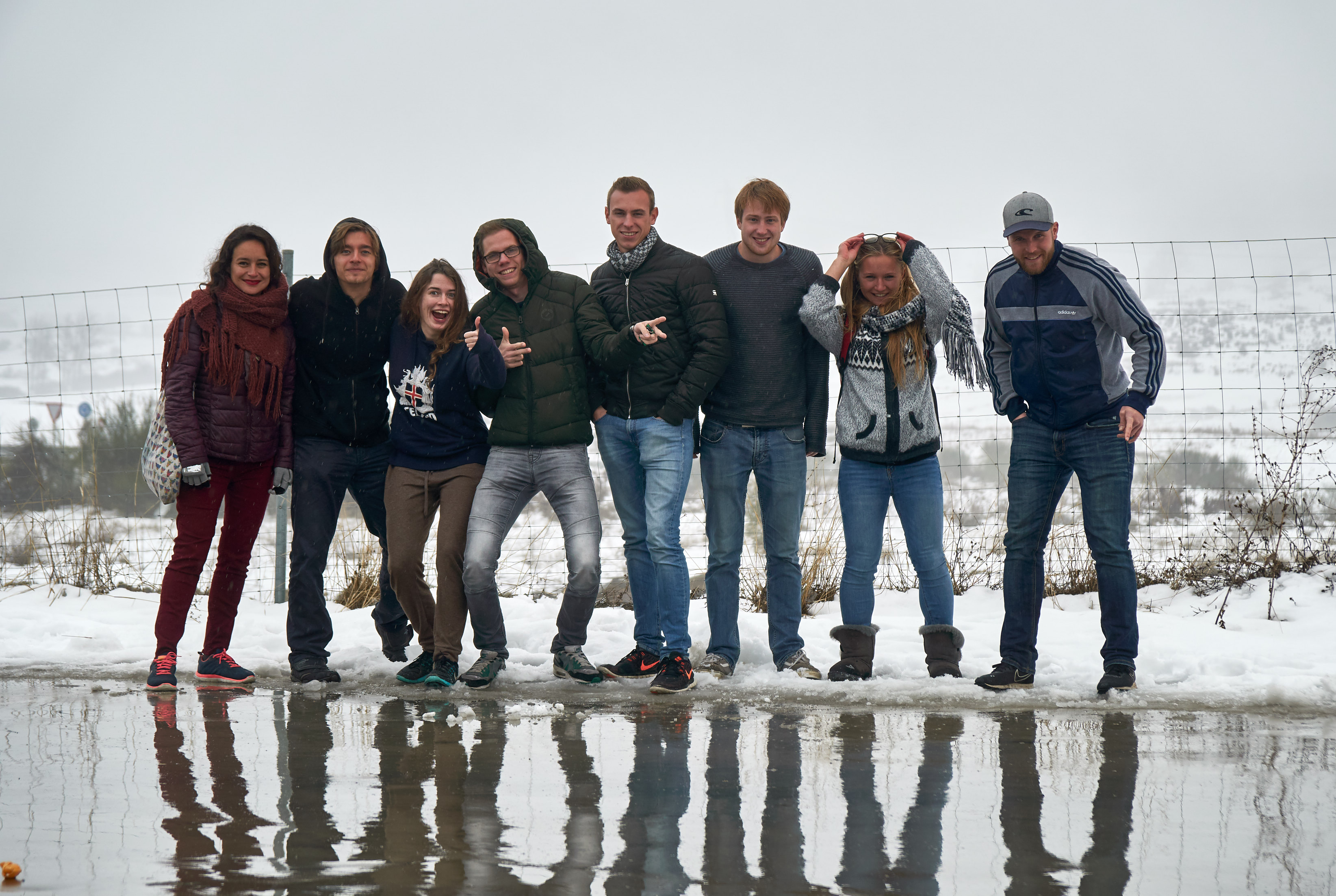 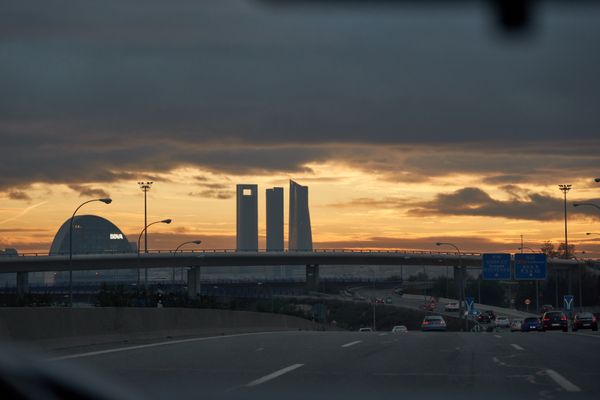 The biggest stop of our north roadtrip was Madrid, and because it is the capital we spend 2 nights here. We came from Santander and arrived late, which had the nice side effect 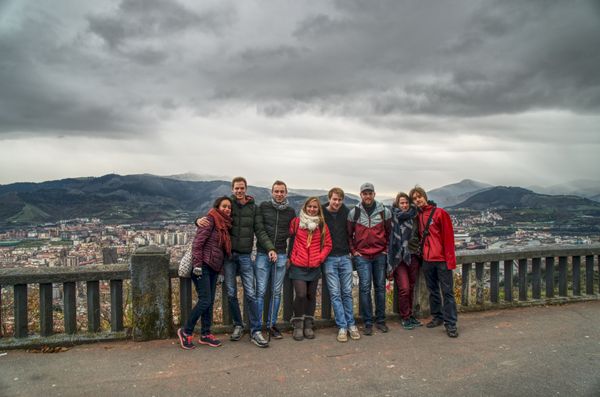 Continuing our journey we drove to Bilbao. But on the way we decided to go for a nice stop at a special place. If you watch Game of Thrones you have probably already

A Semester in Valencia
—
NorthRoadtrip: Santander
Share this
I FOUND A MISTAKE!
If you want to report a typo or other error it is as simple as marking the text and pressing ctrl + Enter
Then fill out the form that appears and done :-)
Thank you ❤️