For the last weekend I took a flight to Vienna. When I arrived It was freezing.

I had to visit Vienna because I had a meeting and most important I wanted to see my girlfriend again.

My flight went over Madrid. The airport (like all airports in Spain) is also run by AENA / JCDecaux. The service was incredible bad though and I must say I value the Vienna Airport much more now, because it is not just a serial product like the ones in Spain.
On the flight to Madrid I had the place with the most feet room in the entire plane, just because I was lucky. (The flight was just 30 minutes though) There where interestingly a lot of Airline officials on the flight, maybe all traveling to a certain meeting. On the airport in Madrid I also encountered a passenger who has been waiting really long, in fact so long that he turned into a skeleton.

When I went to the airport I decided to take a sweater with me but when I arrived in Vienna it was just cold. (All my friends still thought it was a "warm day")

When back Johanna and I went to a party where my old SMS message board was in use and my friends immediately used it to announce that I am back :-)

We also went to a theater premiere and gala in the British embassy and in general we enjoyed the weekend being reunited ♡.

After one more meeting and testing of camera-control software (basically preparing my next semester) I went back to the airport and returned to Valencia. 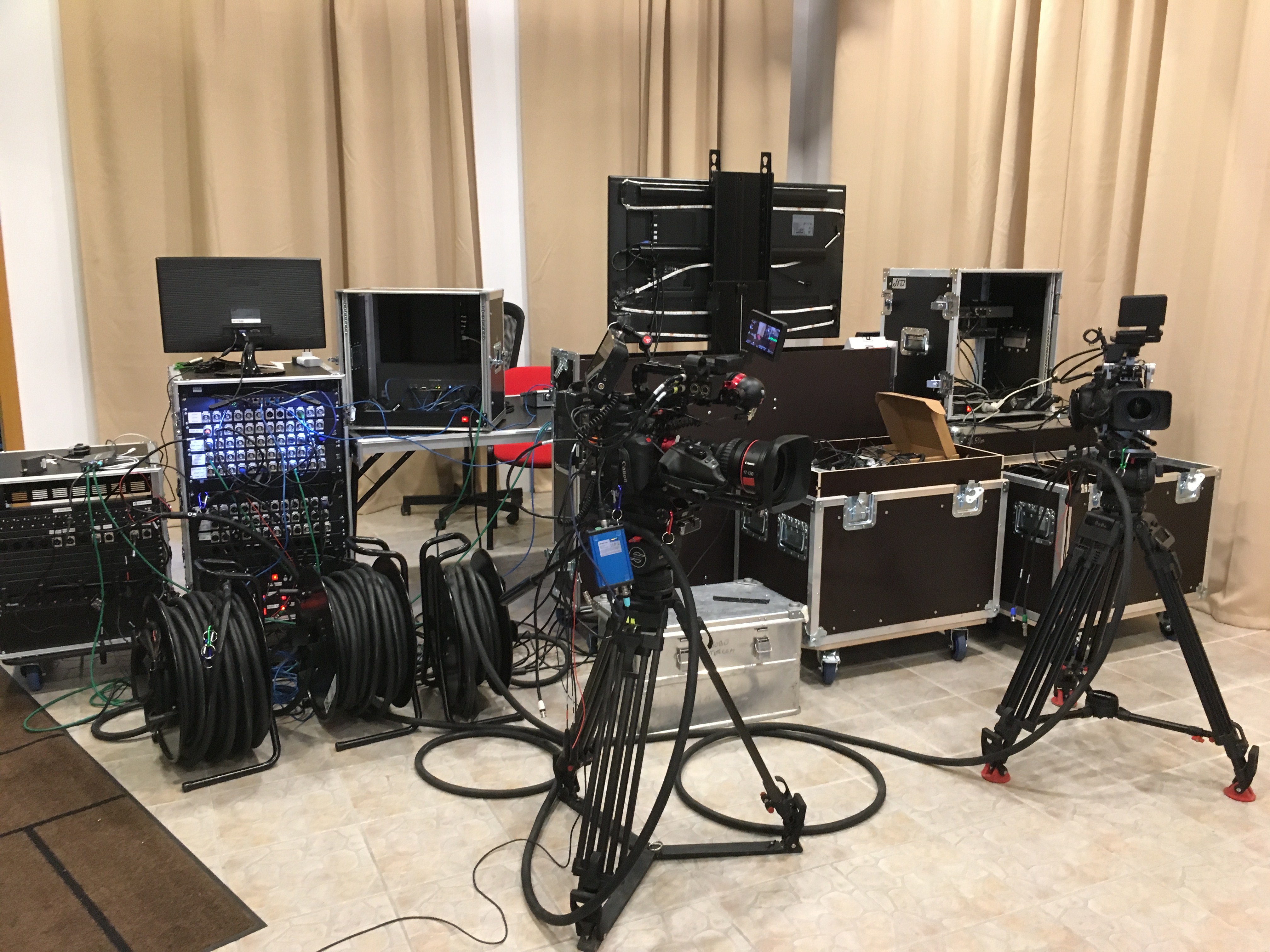 Before I left my mother had a present for me: Since we are developing a walking robot in our EPS project she got Theo Jansen's "The great pretender", basically the complete story behind his "strand beasts". In case you don't know them check them out here.
This book is incredible and I will for sure mention it again on this blog. 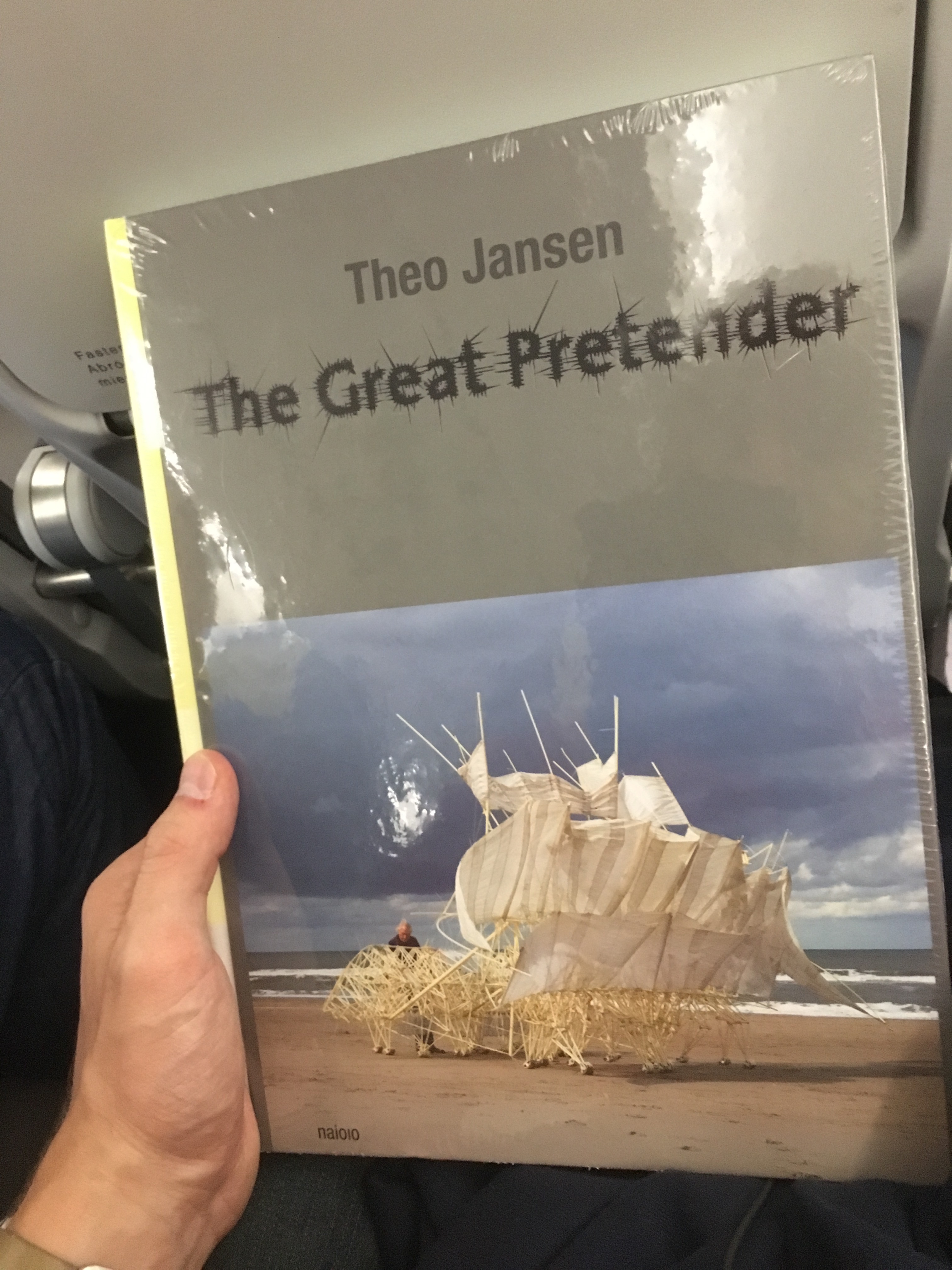 When I arrived in Valencia things had changed. It turned noticeable colder. Maybe I accidentally packed some cold into my backpack... It is still warmer than in Vienna though. 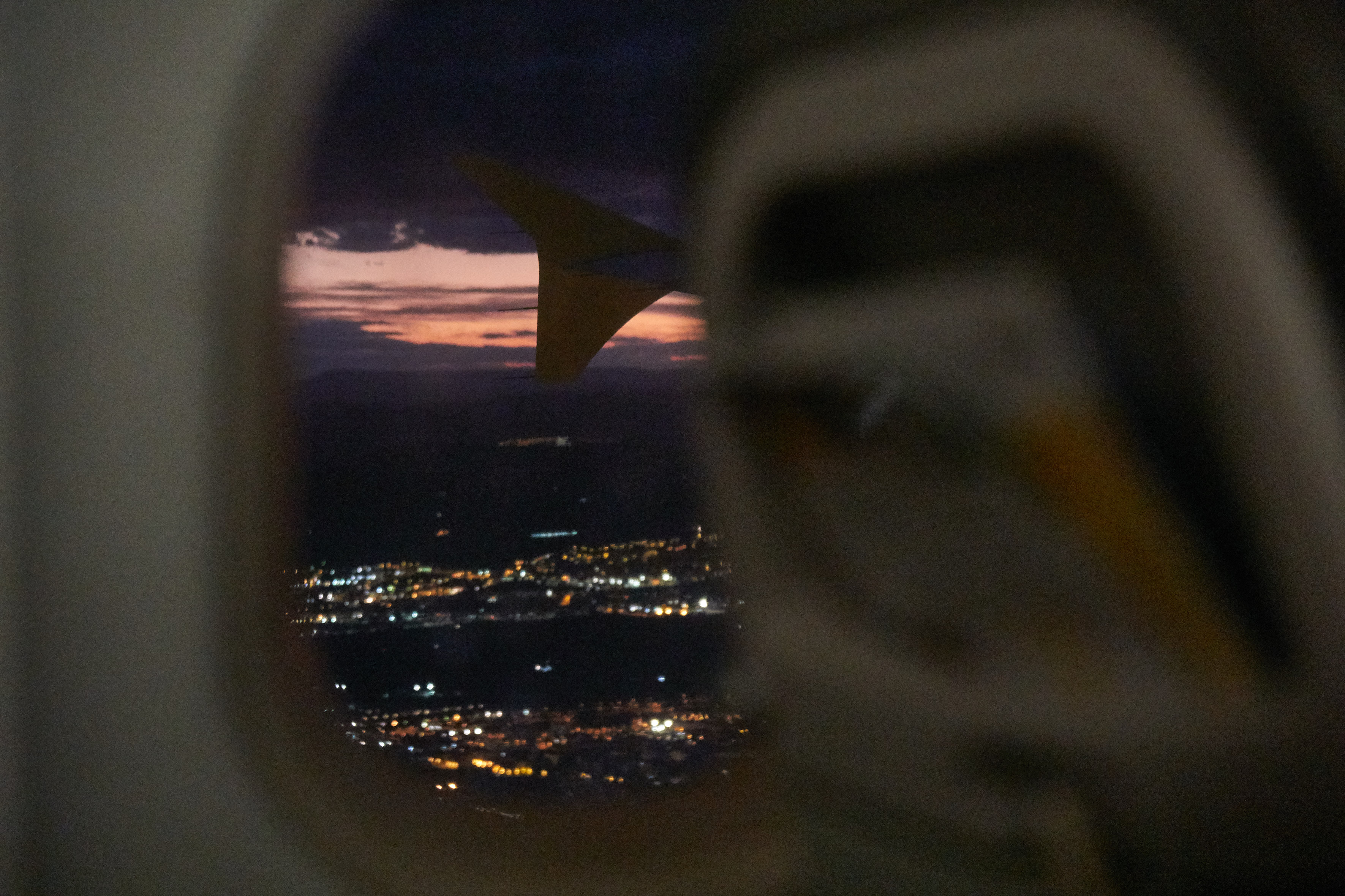 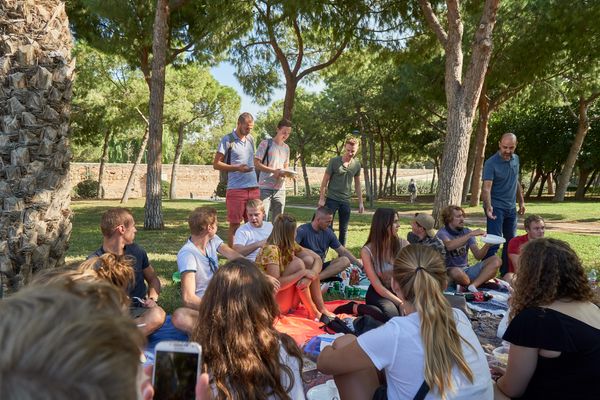 IT HAPPENED. I was already giving up hope by now, but here it is: the second international Dinner This time someone else was in charge for organization and we decided to make the 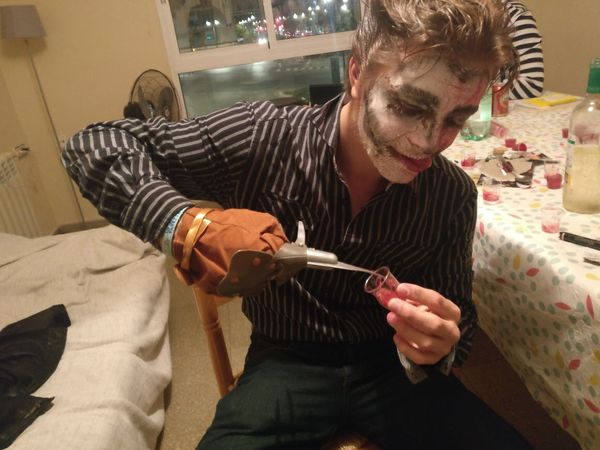 This will be a quick post, I just want to show you how ugly I am 😅 On Halloween we decided to go to the ESN Halloween party. ESN is the Erasmus Student Network.

A Semester in Valencia
—
Visiting cold Vienna
Share this
I FOUND A MISTAKE!
If you want to report a typo or other error it is as simple as marking the text and pressing ctrl + Enter
Then fill out the form that appears and done :-)
Thank you ❤️