Valencia is a student city. That means that there is a very vibrant night life in this city. In the most clubs you hear Reggaeton, and if you have been to a party where they play Despacito 3 times a night then you should think about what you are doing wrong.

That was exactly what we did. I'll do a separate post on partying some other time but last weekend was really great fun. We went to La Marina Beach Club. The place is really new, you can not even see it on google earth yet. During the day it is a very posh and probably expensive beach club but in the night it is a club with free entry and the best resident DJs I found in this city yet.

One more thing: Maxim (one of the guys dancing in the video) and I both posted the video on facebook, I sent the video to Maxim using Messenger, the result is a double compression by facebook on his video, I took two screenshots here for your comparison. You can clearly see the degrade in quality. In general I am really shocked how FB's compression destroys low light material, because the footage from the iPhone 6S is incredible considering that this is just a phone. 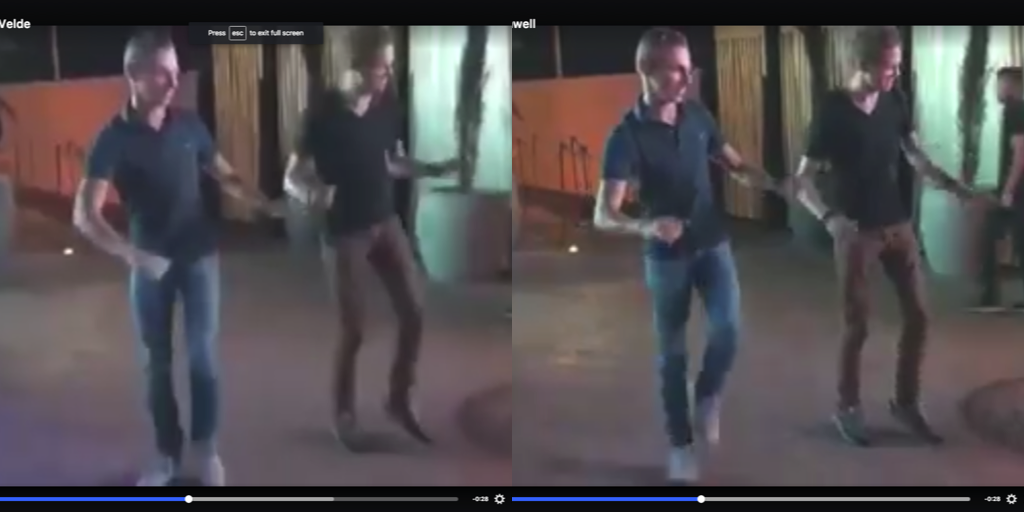 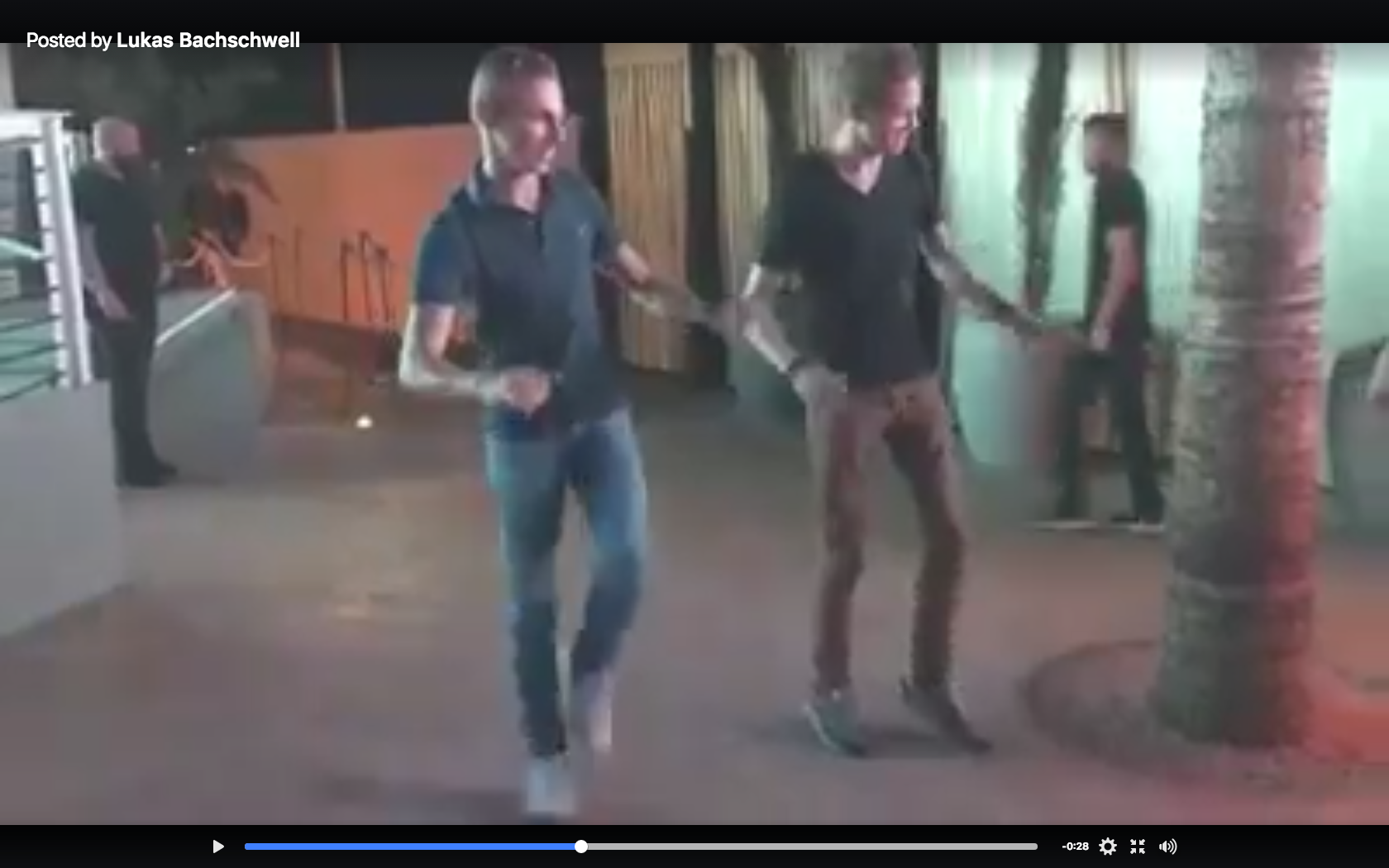 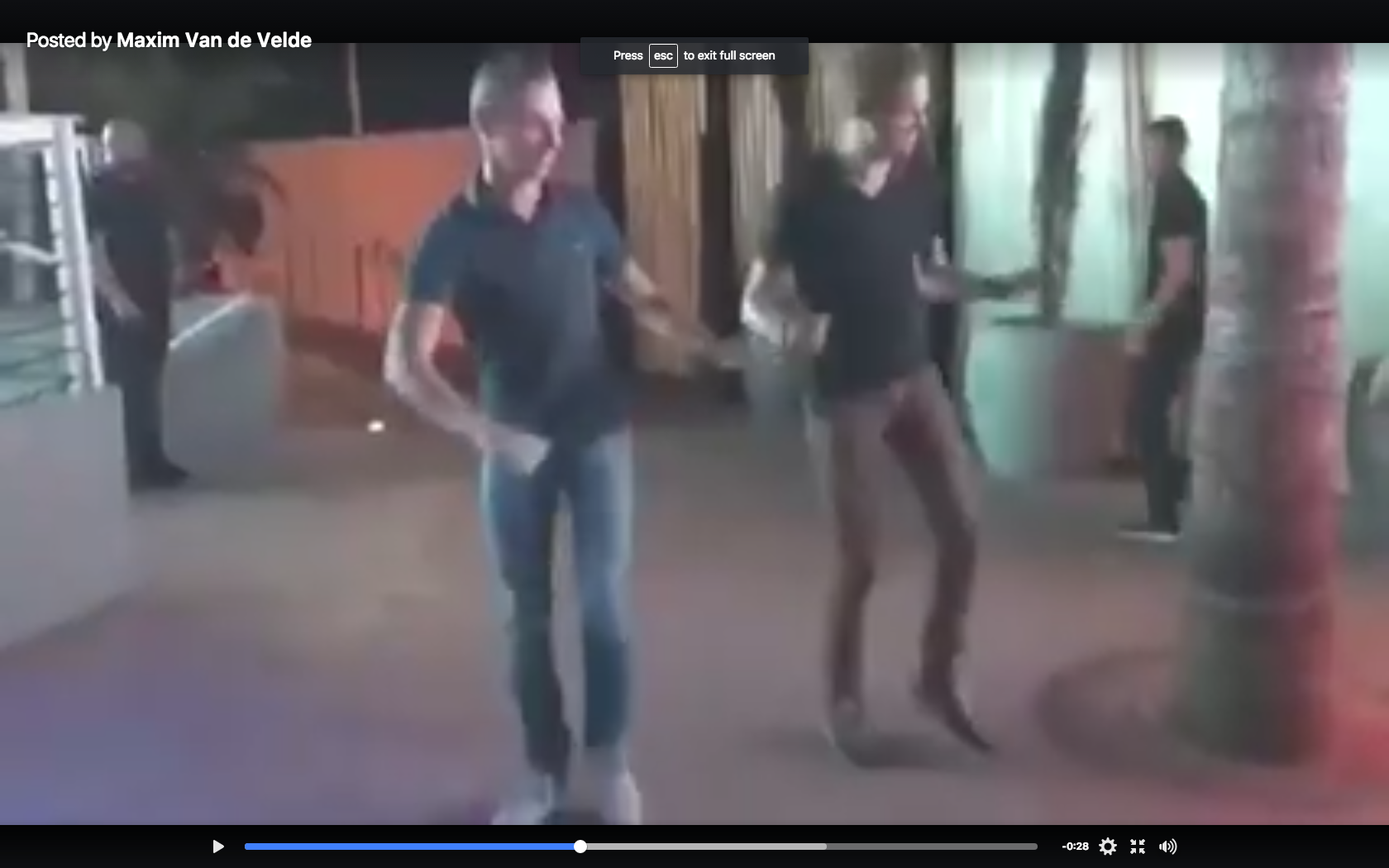 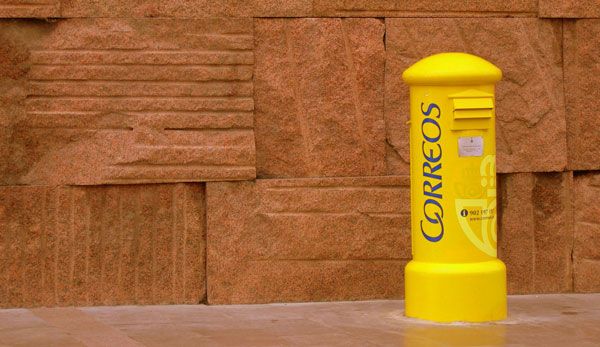 Since we have elections on October 15th in Austria I needed to vote using the letter voting system It was actually not really hard to order a card. Having the austrian "Handy Signatur" 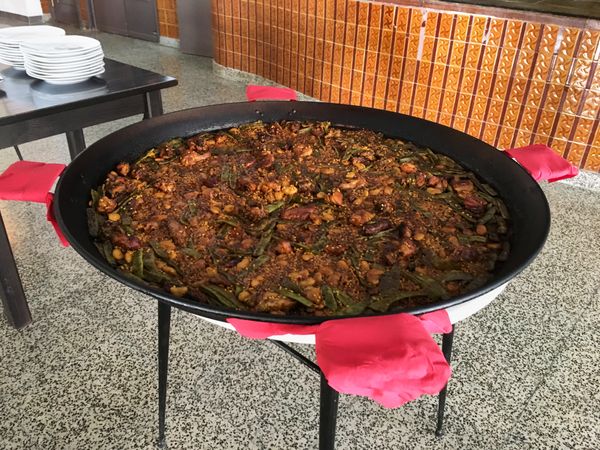 Last week we had an organized Paella lunch with the EPS group. Pedro organized a place for our group and we all went there to have paella. Paella in Spain is a special

A Semester in Valencia
—
Doing random aftermovies in nice clubs
Share this
I FOUND A MISTAKE!
If you want to report a typo or other error it is as simple as marking the text and pressing ctrl + Enter
Then fill out the form that appears and done :-)
Thank you ❤️